Want to know which article that they do NOT want you to see? It’s the article showing Bieber’s paralysis was 99% likely to have been caused by the vaccine.

They do not want you to learn the truth about Justin Bieber’s injury. They want you to believe the fairy tale that Bieber and his wife are just super unlucky and the vaccine played no role.

Twitter wouldn’t have done this for a nothing burger article. They are telling us this article could hurt the false narrative. Therefore, you’ll want to share the article widely:

What’s ironic is that the most convincing part of the argument was a post on Twitter in February 2022!

Before you link to the article on Twitter, you may want to say: “This article contains misinformation so you should NOT read it.” That way, you’re not spreading misinformation…

Best is to promote on other social media platforms where you don’t risk being banned at the drop of a hat.

@Vaccine_Truth3 was created and will be managed by a different VSRF staff member since Twitter rules forbid the same person to come back with a different ID.

See? They did a careful review. It wasn’t a schlocky review like some of those other name brand social media companies like YouTube do. We’re talking about a “careful review.” They probably called Justin to get his medical records, read all the peer-reviewed literature I cited, etc.

Here’s the word from Twitter that the post violates the misinformation policy because the article may create vaccine hesitancy since it can be thoroughly fact checked and nobody can debunk it. So they have to censor it so nobody will learn the truth about how dangerous the vaccines are.

70% of Americans haven’t taken any jabs after the first two. So they are really clamping down on anything that tells the truth. Twitter’s priority #1 is to convince you to take a jab that will kill or disable you because that is what the government wants them to do. They are just being loyal to the politics, not the science. 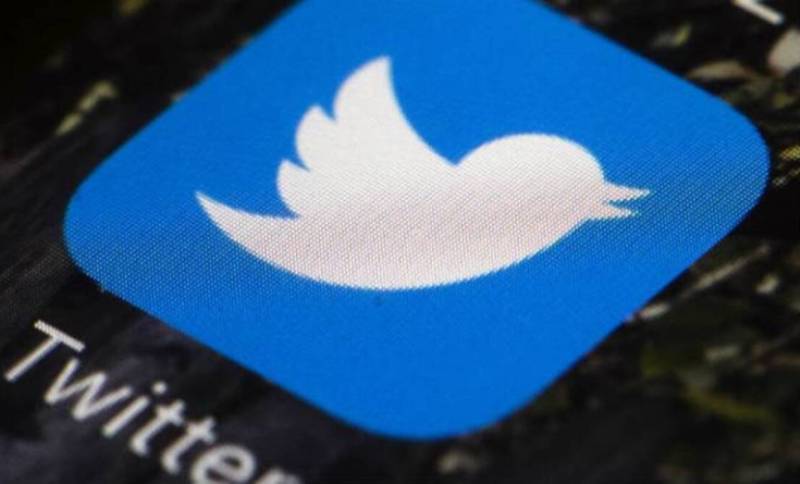 PrevPreviousThe US Is Trying To Use Ukraine as a Test Lab for Its Drones, a Move Russia Is Unlikely To Forget
NextBoom! Medical Mafia Sends Ominous MessageNext