Fina also intends to establish a new ‘open’ category for swimmers whose gender identity differs from their birth sex.

Swimming’s world governing body, Fina, has voted to ban all transgender athletes that have gone through any part of male puberty from taking part in elite women’s races.

Fina’s new policy, which passed with 71% of votes from 152 Fina members, has been described as “only a first step towards full inclusion” for transgender athletes, and was made at an extraordinary general congress at the World Championships currently ongoing in Budapest.

Furthermore, Fina also aims to establish an ‘open’ category at its competitions for swimmers whose gender identities differ from their birth sex.

The new policy will require that transgender competitors must have completed their transition by the time they are 12 years old in order to take part in women’s competitions.

Before casting their votes, Fina members heard a report from a transgender task force containing leading figures in the worlds of sport, medicine, and law.

Speaking after news of the vote broke, Fina’s executive director Brent Nowicki said that the governing body had “emphasized competitive fairness” in its approach to drafting the policy, which was comprehensive, science-based and inclusive.

Elsewhere, Fina president Husain Al-Musallam claimed that the global authority was trying to “protect the rights of our athletes to compete” in addition to “protecting competitive fairness”.

“Fina will always welcome every athlete,” Al-Musallam insisted. “The creation of an open category will mean that everybody has the opportunity to compete at an elite level.”

“This has not been done before, so Fina will need to lead the way. I want all athletes to feel included in being able to develop ideas during this process,” he added.

Sharron Davies, an ex-Great Britain swimmer who has continually argued against transgender participation in women’s swimming, tweeted that she was “proud” of Fina and her sport for “doing the science, asking the athletes/coaches and standing up for fair sport for females”.

“Swimming will always welcome everyone no matter how you identify but fairness is the cornerstone of sport,” she stressed.

But LGBT advocacy group ‘Athlete Ally’ branded the new policy “discriminatory, harmful, unscientific and not in line with the 2021 IOC principles”.

“If we truly want to protect women’s sports, we must include all women,” said a tweet from the group, which has backed former UPenn college swimmer Lia Thomas in the past.

Fina’s new policy comes at a time when transgender participation in women’s competitions is one of the most debated topics in sport and has only intensified with Thomas’ success.

In March, Thomas, who swam on the UPenn men’s team before undergoing hormone replacement treatment in 2019, won the highest national college title in the US when taking part in the women’s 500-yard freestyle, and she also broke several records at her former Ivy League college.

In cycling, there has also been a furor over British cyclist Emily Bridges being allowed to take part in elite women’s events or not.

Moves from Fina’s counterpart in the sport the UCI this week mean that she will have to wait until 2023 for this given that the body has doubled the period of time before a rider who has transitioned from male to female can take part in women’s events to two years. 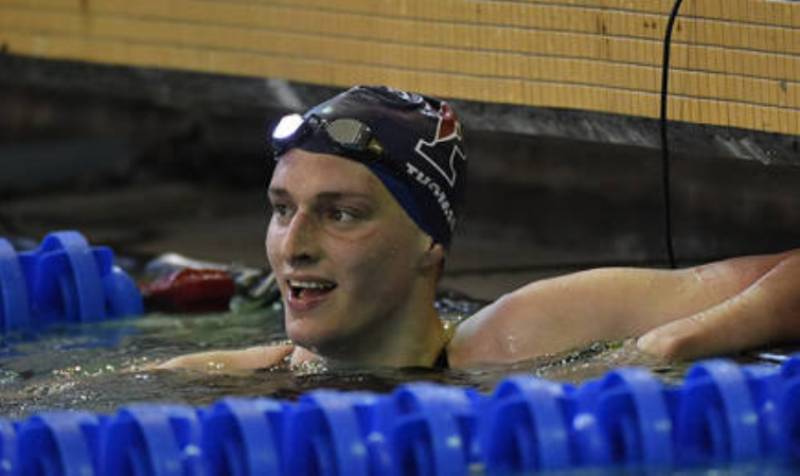 PrevPreviousFar Left Extremist Who Hate Free Speech Want Free Speech Platforms Like Telegram Regulated To Prevent the Spread of Truth Which Is Dangerous for the Globalists Agenda’s Success
NextIs It Safe To Vaxxinate Your Pet?Next